The fundamental lie the left tells about change and "progress" is the idea that what they propose is progress.

Political changes that reduce individual authority/responsibility/liberty and increase dependency on an increasingly strengthened the state are actually regressive. 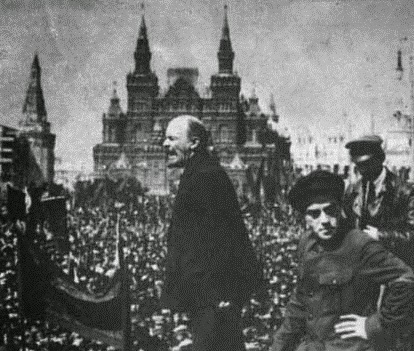 Marxists were honest about this - though unintentionally - when they described their goal as "the dictatorship of the proletariat". DICTATORSHIP. What they merely sought to do was replace one set of people comprising the ruling class, with another set of people. They did not seek the liberation of the masses, but subjugation of the masses to the rulers of their choice. 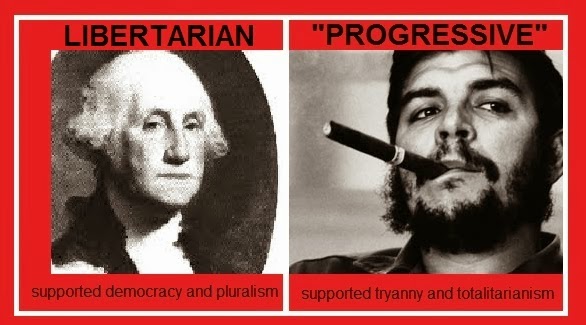 The American Revolution was the only true revolution; the others that have followed were each reactionary in their own way. Today's "progressives" - like Hitler and his socialist minions of the 1930's, and Mao and Lenin and Stalin and Pol Pot... et al - are reactionaries.

And the people labeled "conservatives" in today's political nomenclature are really classical liberals and are the real progressives.

they promise people that they will use their statist powers in ways that will improve many lives at the expense of a few. (And: massive voter fraud.)

In fact what the left proposes always harms everyone.

APART FROM INCREASING PERSONAL LIBERTY, ALL TRUE PROGRESS AND EVERYTHING THAT HAS EVER IMPROVED THE QUALITY IF LIFE HAS COME FROM INNOVATIONS, INVENTIONS, AND CONVENIENCES DEVELOPED AND MARKETED BY THE PRIVATE SECTOR.