ARBY'S - TO VOMIT WOULD BE REDUNDANT 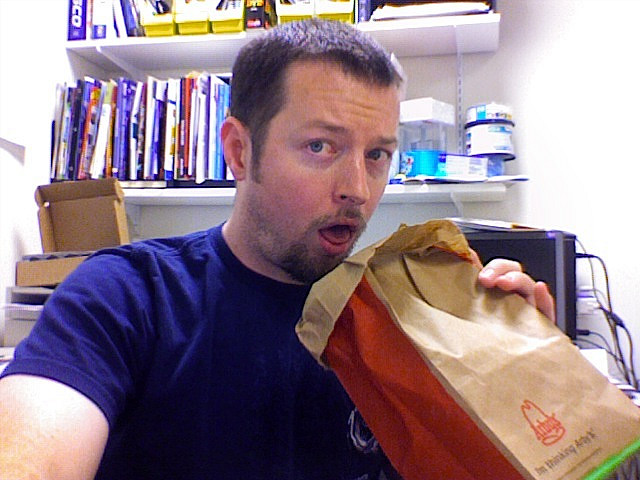 Attention, conservatives: Arby’s doesn’t want your business or your tweets

Arby’s announced via Twitter that it would no longer advertise on Rush Limbaugh’s show.

That's rich, because Arby’s has never been a sponsor of his show.

Conservatives were not at all happy with Arby’s actions – and they got very vocal about it.
Well, as it turns out, Arby’s has begun blocking conservatives who have tweeted complaints.