WE ARE FURTHER DOWN THE ROAD TO SERFDOM THAN YOU THINK 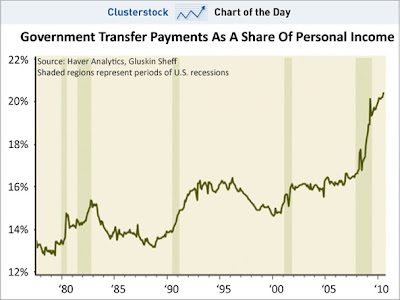 MICKEY KAUS: Pelosi’s Wrong About Gingrich And Food Stamps. “Gingrich was charging that the Democrats, and the Obama administration specifically, are too comfortable with a society in which citizens rely on government handouts. He could have extended that to include Tea Partyish fears that the whole economy will come to be dependent on government subsidies, or government industrial policy, or (in the worst case scenario) political favoritism.” Worst case, but not least-likely case . . . .

Posted at 8:26 pm by Glenn Reynolds