A WORD OF ADVICE TO THE ELECTORATE: IT'S TIME TO GET SERIOUS 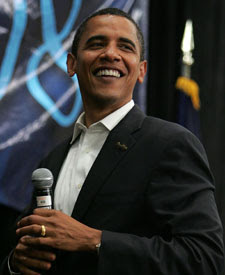 Imagine that the presidential race is sorta like a girl deciding who she's gonna marry.

The race up until now has been like effin' around; you know: Barack has been the sexy guy ya wanna do the dirty thing with.

As if voting in the primary is who ya might wanna shack up with for a while. 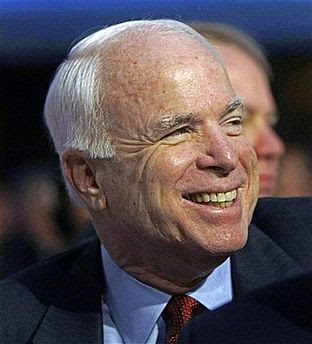 Barack may be the bad guy you date.

But McCain is the good guy you marry.

In your heart you know I'm right.