SOMALIA PROVES THAT IT'S BETTER IF WE FIGHT THEM "OVER THERE" 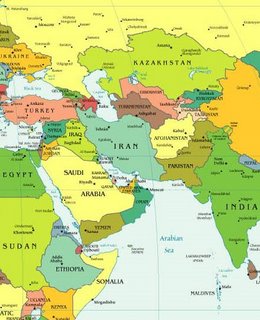 Bush has been right all along:

Bush has repeatedly said that we are fighting the enemy over there - (meaning Iraq, Afghanistan, the Philippines, the Horn of Africa, etc.) - so we don't have to fight them over here.

ABC's THE BLOTTER (hat tip DRUDGE) reports PROOF that this is true for the USA, (and just as true for other nations in the West - in the Free World):

A senior official in the Somali government's new Ministry of the Interior tolzad ABC News government forces had recovered "dozens of foreign passports," including several American passports, on the bodies of al Qaeda fighters killed in combat between forces affiliated with the Union of Islamic Courts (UIC) and Ethiopian forces in Somalia. 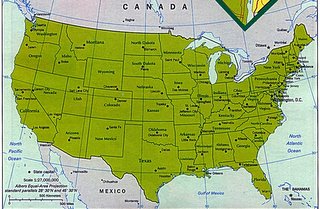 These jihadists did NOT become radicalized in Somalia - or because of Iraq, (or Afghanistan). Like the 9/11 perp's, they were likely radicalized long before OSLO collapsed.

If we were not fighting them in Iraq and elsewhere, then they'd be free to attack us here - as many others already have. And every one we kill makes us a little safer.

Let's kill more or these jihadists. Let's kill as many as we have to to get them to unconditionally surrender. Let's kill them all if we have to. FDR would've.
Posted by Reliapundit at 6:30 PM