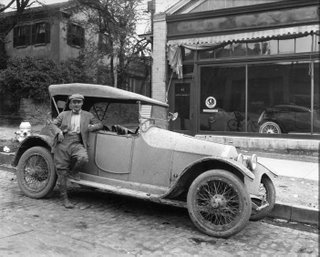 This January is on course to be the second warmest in the UK since records began and the fifth warmest in central England for 350 years. The average UK-wide temperature so far for the month - which experts say is unlikely to change - is 5.9C (43F).

The Met Office began recording UK-wide weather in 1914, with the warmest January since that time coming in 1916. During that record month, the average temperature was 6.3C (43F).

The Met Office said temperatures had been pushed up by winds blowing warm air in from the west.