OBAMA IS THE GINGER ROGERS OF WORLD LEADERS 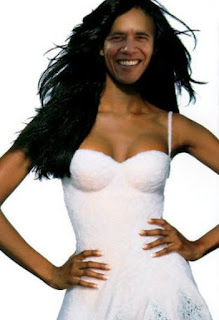 Measured in amoral terms and strictly by how effectively he has been at expanding his nation's hegemony, Putin is the world's most assertive and successful world leader.

This is an accomplishment which is only diminished by the fact that he has benefited greatly because the current potus, Obama, has acted as if he were the leader of a second rate banana republic and not the leader of the free world.

(The fact that Obama is rapidly transforming the USA into a second rate banana republic means that future presidents might be forced to appease our enemies the way Obama has been doing by choice.)

Putin has successfully gotten Iran a favorable nuclear deal, gobbled up Crimea and half of Ukraine and is actively supporting Assad's regime with an unopposed, no holds barred effort.

Meanwhile, as Putin sashays about the world, Obama retreats, and appeases. Bends over backwards. 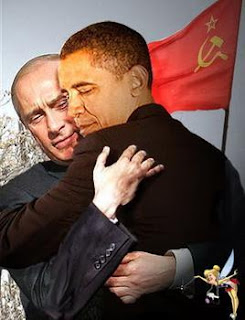 Which reminded me of what Governor Richards said about women in her famous Democrat Convention speech in 1988. She said that "Ginger Rogers did every thing that Fred Astaire did - only BACKWARDS... and IN HEELS!"

It seems to me that as Putin throws his weight around, it's almost as if Putin is leading and Obama is dancing backwards and in heels. 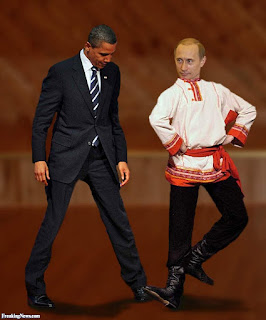