SCOTT WALKER: A CALVIN COOLIDGE FOR THE 21ST CENTURY 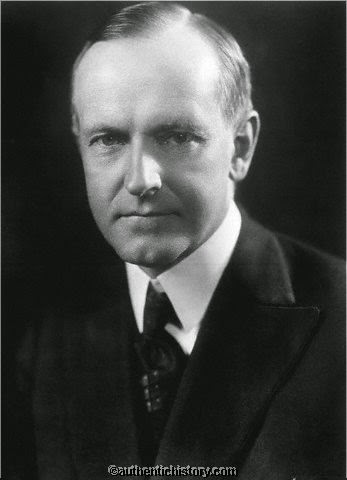 
John Calvin Coolidge Jr. (/ˈkuːlɪdʒ/; July 4, 1872 – January 5, 1933) was the 30th President of the United States (1923–1929). A Republican lawyer from Vermont, Coolidge worked his way up the ladder of Massachusetts state politics, eventually becoming governor of that state. His response to the Boston Police Strike of 1919 thrust him into the national spotlight and gave him a reputation as a man of decisive action. Soon after, he was elected as the 29th Vice President in 1920 and succeeded to the Presidency upon the sudden death of Warren G. Harding in 1923. Elected in his own right in 1924, he gained a reputation as a small government conservative, and also as a man who said very little.

DURING THE COOLIDGE PRESIDENCY:


During Coolidge's presidency the United States experienced the period of rapid economic growth known as the "Roaring Twenties". He left the administration's industrial policy in the hands of his activist Secretary of Commerce, Herbert Hoover, who energetically used government auspices to promote business efficiency and develop airlines and radio.[105] With the exception of favoring increased tariffs, Coolidge disdained regulation, and demonstrated this by appointing commissioners to the Federal Trade Commission and the Interstate Commerce Commission who did little to restrict the activities of businesses under their jurisdiction.[106] The regulatory state under Coolidge was, as one biographer described it, "thin to the point of invisibility."[107]
Coolidge's economic policy has often been misquoted as "generally speaking, the business of the American people is business" (full quotation at right). Some have criticized Coolidge as an adherent of the laissez-faire ideology, which they claim led to the Great Depression.[108] On the other hand, historian Robert Sobel offers some context based on Coolidge's sense of federalism: "As Governor of Massachusetts, Coolidge supported wages and hours legislation, opposed child labor, imposed economic controls during World War I, favored safety measures in factories, and even worker representation on corporate boards. Did he support these measures while president? No, because in the 1920s, such matters were considered the responsibilities of state and local governments."[d][109]
Taxation and government spending[edit]

Coolidge's taxation policy was that of his Secretary of the Treasury, Andrew Mellon, the ideal that "scientific taxation" – lower taxes – actually increase rather than decrease government receipts.;[110] Congress agreed, and the taxes were reduced in Coolidge's term.[110] In addition to these tax cuts, Coolidge proposed reductions in federal expenditures and retiring some of the federal debt.[111] Coolidge's ideas were shared by the Republicans in Congress, and in 1924 Congress passed the Revenue Act of 1924, which reduced income tax rates and eliminated all income taxation for some two million people.[111] They reduced taxes again by passing the Revenue Acts of 1926 and 1928, all the while continuing to keep spending down so as to reduce the overall federal debt.[112] By 1927, only the wealthiest 2% of taxpayers paid any federal income tax.[112] Although federal spending remained flat during Coolidge's administration, allowing one-fourth of the federal debt to be retired...

JUST WHAT WE NEED NOW...

WHO MOST CLOSELY FITS THE BILL? 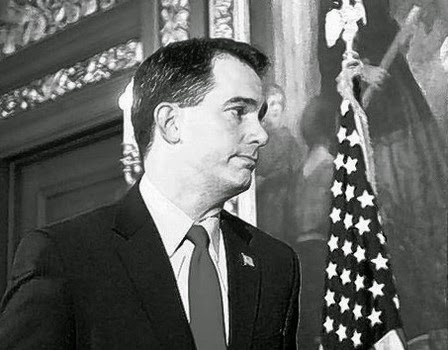 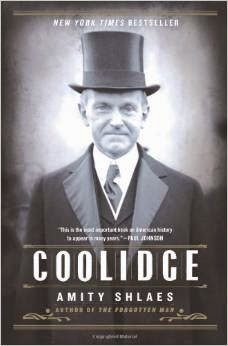 Amity Shlaes, author of The Forgotten Man, delivers a brilliant and provocative reexamination of America’s thirtieth president, Calvin Coolidge, and the decade of unparalleled growth that the nation enjoyed under his leadership. In this riveting biography, Shlaes traces Coolidge’s improbable rise from a tiny town in New England to a youth so unpopular he was shut out of college fraternities at Amherst College up through Massachusetts politics. After a divisive period of government excess and corruption, Coolidge restored national trust in Washington and achieved what few other peacetime presidents have: He left office with a federal budget smaller than the one he inherited. A man of calm discipline, he lived by example, renting half of a two-family house for his entire political career rather than compromise his political work by taking on debt. Renowned as a throwback, Coolidge was in fact strikingly modern—an advocate of women’s suffrage and a radio pioneer. At once a revision of man and economics, Coolidge gestures to the country we once were and reminds us of qualities we had forgotten and can use today.