PASTORIUS: The White Leftist Media Invented These Leaders To Help Enforce A Permanent Black Underclass Who Believe They Can Not Possibly Succeed Because They Are Victims 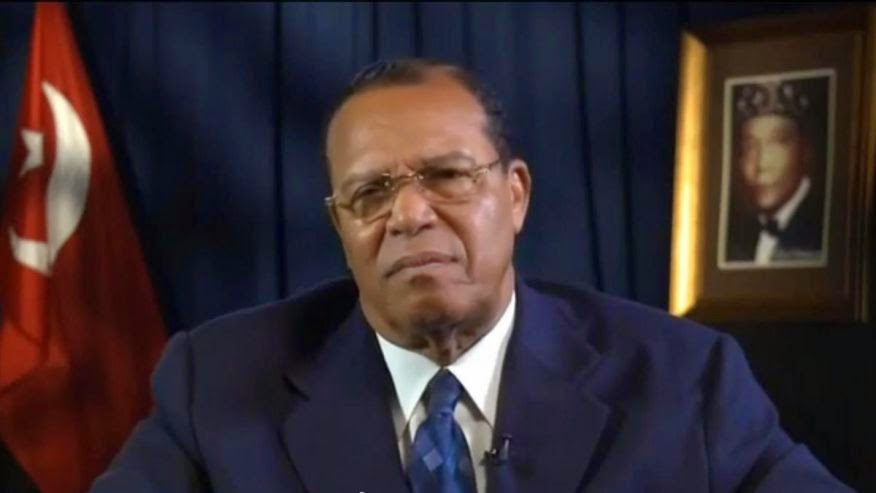 In a national security memo dated April 24, 1974 titled, “Implications of Worldwide Population Growth for the United States Security and Overseas Interest,” Henry Kissinger, the Secretary of State under George Herbert Walker Bush, wrote: “Depopulation should be the highest priority of foreign policy towards the Third World.”

Depopulation—to depopulate something means: “To ravage, to ruin, to reduce the population of, especially by violence, disease, etc.”

Mr. Kissinger continued, “The United States economy will require large and increasing amounts of minerals from abroad, especially from less developed countries”—this means they are going to destroy the population of mainly Third World countries.

What is the method that they are going to use to depopulate? Through civil wars in which depleted uranium and Agent Orange are used. Currently, there are 39 states in America that have already been polluted by depleted uranium. Look at the target areas: El Salvador—what is there in El Salvador that America wants? It is oil. America already has a military base, embassy, and CIA operatives working to kill off the Indigenous population so that nobody can threaten their takeover of oil.

Another method is disease infection through bio-weapons such as Ebola and AIDS, which are race targeting weapons. There is a weapon that can be put in a room where there are Black and White people, and it will kill only the Black and spare the White, because it is a genotype weapon that is designed for your genes, for your race, for your kind.