During another grueling hearing on the ObamaCare rollout, the head of the Internal Revenue Service tried to offer lawmakers an assurance about the soon-to-open enrollment period.
“Whenever we can, we follow the law,” IRS Commissioner John Koskinen told the House Ways and Means subcommittee on health on Wednesday. Rep. Kevin Brady (R-Texas), who leads the subcommittee, immediately expressed his concern with the remarks.
“I encourage you to follow the law in all instances,” Brady said. Koskinen, who was confirmed as head of IRS last December, has repeatedly faced lawmakers' ire over the agency's targeting of conservative groups.

THERE'S A HUGE COVER-UP. AND THE PEOPLE INVOLVED WOULD NOT HAVE ENGAGED IN THE COVER-UP UNLESS IT WAS NEEDED TO PROTECT THE WHITE HOUSE.

AND BY WHITE HOUSE I MEAN OUR LIAR&TRAITOR IN CHIEF: BARACK HUSSEIN OBAMA SOETORO.

IMPEACHMENT IS TOO GOOD FOR THIS POS.

TYRANTS AND WANNABE TYRANTS LIKE HIM OFTEN END UP CHARGED, TRIED AND EXECUTED - OFTEN SHOT AND HUNG BY THEIR FEET. 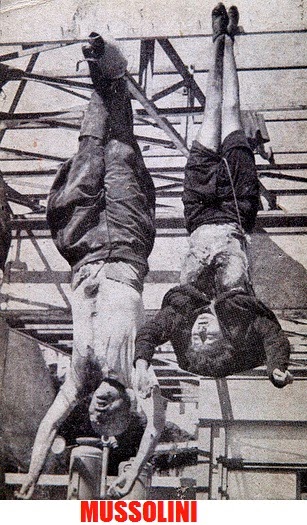 Posted by Pastorius at 4:49 PM

Barry needs to DO THE RIGHT THING.