ST: And they say conservative women are fainting couch prudes? Via the Boston Globe (bolded emphasis added by me): 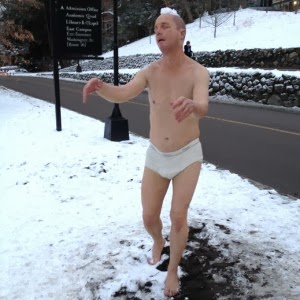 A realistic-looking statue of a man sleepwalking in his underwear near the center of Wellesley College has created a stir among the women on campus, especially as more than 100 students at the all-women’s college signed a petition asking administrators to remove it.
The statue, called Sleepwalker, is part of an art exhibit featuring sculptor Tony Matelli at the college’s Davis Museum. The exhibit, New Gravity, features sculptures that are often reversed, upended or atomized.
However, the statue of the sleepwalker — which is hard to miss in a high-traffic area by both pedestrians and drivers near the campus center — has caused outrage among some students in just one day after its Feb. 3 installation. Zoe Magid, a Wellesley College junior majoring in political science, started a petition on Change.org with other students asking college president H. Kim Bottomly to have the statue removed.


INSTEAD OF REMOVING IT THEY FIXED IT - AND NOW EVERYONE IS HAPPY: 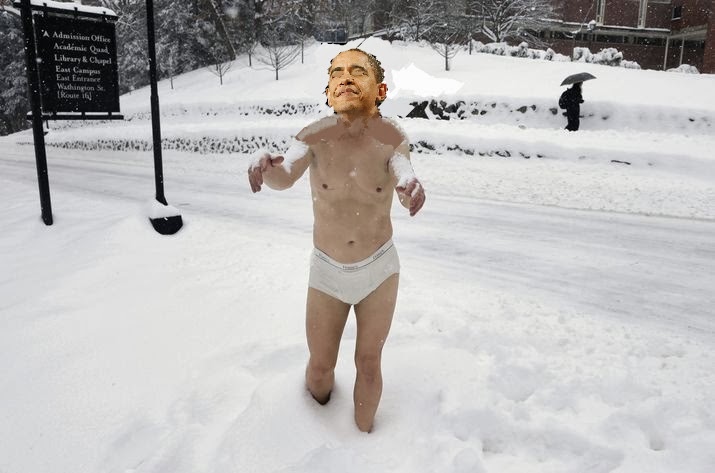 Posted by Reliapundit at 8:55 PM