Cynthia McKinney Knows Who Attacked Boston, So What Is Obama Prepared To Do About It?

Barack Obama says he is going to do whatever he has to do to find the people who are responsible for the terror attack in Boston.

Just like he is doing about the Benghazi attack:

But, Cynthia McKinney says, the U.S. Government is behind the terrorist attack on the Boston Marathon.

So, Barack Obama followed Osama Bin Laden to the ends of the Earth, hunted him down, and killed him.

Let's just hope he is willing to do the same thing to his own Government. 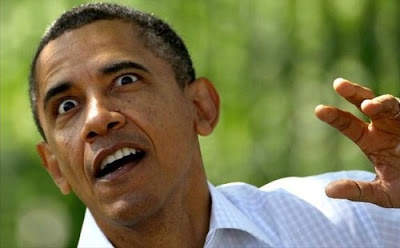