OBAMA AND THE RISE OF ISLAMISM: IT MATTERS NOT WHETHER THIS IS A BUG OR A FEATURE; IT IS A FACT. 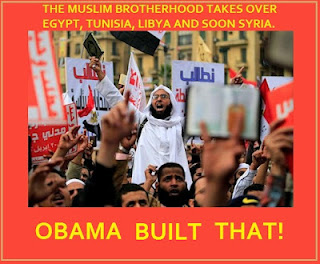 
At least 23 people have been killed by a suicide bomber at a Shia mosque in the Iraqi village of Tuz Khurmato, with scores more wounded, police say. The blast targeted worshippers attending a funeral at the mosque. 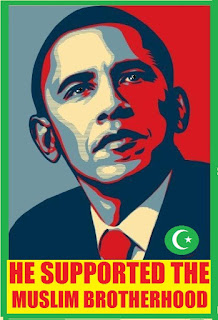 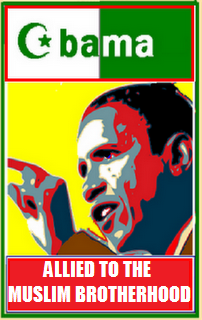 KILLING PEOPLE: IT'S WHAT THEY DO.

AND IN IRAQ - THANKS TO OBAMA - IT'S GETTING WORSE:


The frequent bombings and the political crisis have stoked fears among Iraqis of a return to civil war.

SINCE OBAMA WAS ELECTED IN 2008, ISLAMISM HAS BEEN STEADILY ON THE RISE, AND MODERATE ISLAM DECLINING. 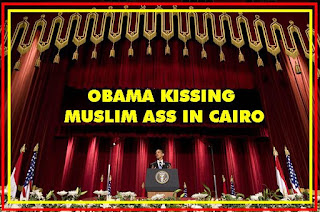 IT MATTERS NOT WHETHER THIS IS A BUG OR A FEATURE.

RETREATING IS NOT A RECIPE FOR VICTORY.


AND OBAMA HAS THE WEST RETREATING.
Posted by Reliapundit at 9:42 PM