PREDICTION: Obama Will Try To Argentinize Business Within The Next Year


What do I mean by "Argentinize"?

"America": The Unions Win!!! Protect The Working Man - Hostess Goes Out Of Business, Laying Off 18,500 Workers 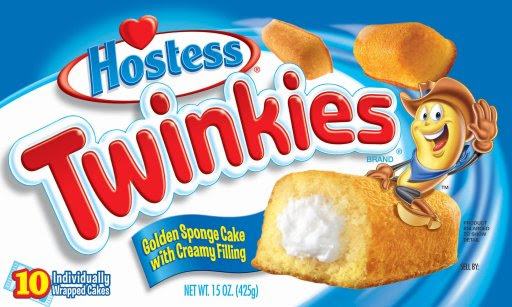 This is a cause for celebration in Bronco Bama's "America".

The Working Man's cause has been championed and the Unions have won.

North Texas-based Hostess Brands, Inc. has decided to go out of business and liquidate its assets after failing to win back striking workers. The company posted a statement on a website set up specifically for people following the strike.

"We deeply regret the necessity of today's decision, but we do not have the financial resources to weather an extended nationwide strike," said Gregory F. Rayburn, chief executive officer.

"Hostess Brands will move promptly to lay off most of its 18,500-member workforce and focus on selling its assets to the highest bidders."

You see how that works.

Meanwhile, the Unions, who I may remind, do what they do in the interests of the Working Man, are starting in on the nation's largest employer (other than Bronco Bama) Wal-Mart:

With any luck, now, the Unions can force Wal-Mart out of business too.

NICO (WHO LIVES IN ARGENTINA) LEFT A VERY IMPORTANT COMMENT. I THINK IT IS LIKELY WE WILL SEE THIS HAPPEN WITHIN THE NEXT YEAR:

Starting to sound a lot like Argentina. Here though the government can force you to keep your company running since shutting it down could land you in prison.

People here say the government doesn't understand how business works. I am sure they do. But they also understand how to REDISTRIBUTE wealth. Unions are the best way to do that. Unions have the power to bankrupt a company (and they do), but here the government has the power to force the company to remain open to every last dime that the evil rich guy had gets distributed!