THE SINGLE MOST ECONOMICALLY DAMAGING IDEA IN THE WORLD IS CO2PHOBIA

The single most remediable economically repressive idea in the world today is CO2PHOBIA.

Misogyny, islamism and leftism are as damaging, but they are more difficult to remediate.

CO2phobia is the idea that too much man-made CO2 is toxic to the global ecology.

This irrational fear has driven up the cost of ALL energy and expensive energy is a major factor in the current global recession - as it has been in all recent recessions: 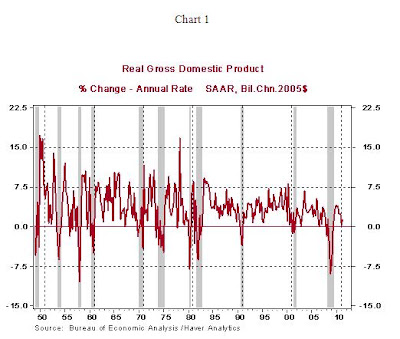 Recessions closely follow bug run-ups and energy prices and these run-ups were usually caused by islamo-hegemony.

Since the advent of KYOTO - as result of CO2phobia - the global economy has therefore been under attack of a double whammy.

KYOTO AND 9/11, AND ITS AFTERMATH - (THE IRAQ WAR, THE IRANIAN NUKE PROGRAM, THE ARAB SPRING) - ARE WHAT'S DRIVEN ENERGY COSTS UP AND ECONOMIC GROWTH DOWN, DOWN, DOWN.

The Third World also suffers from too much islamism and misogyny and leftism, but they are more difficult to eradicate than CO2phobia.

We could eliminate CO2phobia in a few weeks of deprogramming, just by exposing those afflicted with this condition to the facts, to the truth:
Once freed from this irrational fear, industrialization - which is the only true type of sustainable economic development - can take root and the still impoverished parts of the third World can grow as India and China and SE Asia have.

As we did. As Europe did.

REPEAT: CO2phobia is the chief reason the world economy is in recession and the Third World is impoverished.

If you want to make the recession and Third World poverty history, then you have to make CO2phobia history.