KUDLOW: Why do you think President Obama, what did he mean, if you've got a business, you didn't build it, someone else made that happen? He claims it's being taken out of context. What do you think it means? Do you think this is Obama anti-business, anti-entrepreneur? Or do you think maybe he has been treated unfairly?

Gov. ROMNEY: Well, just read the whole speech. I found the speech even more disconcerting than just that particular line.

The context is worse than the quote.

This is an ideology which says hey, we're all the same here, we ought to take from all and give to one another and that achievement, individual initiative and risk-taking and success are not to be rewarded as they have in the past.

It's a very strange and in some respects foreign to the American experience type of philosophy. We have always been a nation that has celebrated success of various kinds. The kid that gets the honor roll, the individual worker that gets a promotion, the person that gets a better job. And in fact, the person that builds a business.

And by the way, if you have a business and you started it, you did build it.

And you deserve credit for that.

It was not built for you by government.

So his whole philosophy is an upside-down philosophy that does not comport with the American experience.

Gov. ROMNEY: Whether this is by succeeding in their job or starting a new enterprise.

Gov. ROMNEY: Look, I'm very proud of my experience at Bain Capital. I hope people understand that I was investing other people's money for them and was compensated if we were highly successful. And the returns came to groups that included charities and college endowments. Those are the people who received the greatest rewards from our successes. We were also able--I saw a report by the current partners of Bain Capital over the history of the firm, which I helped start, they made some 350 investments, 80 percent of which grew. That's the kind of record which I'm pretty proud of. 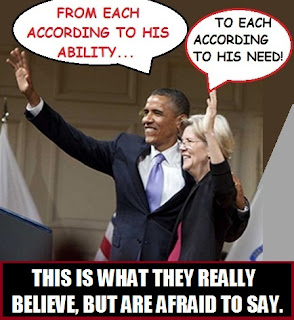 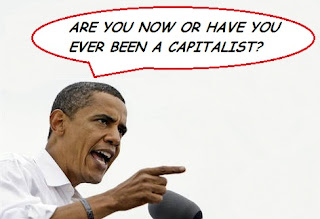 Posted by Reliapundit at 9:13 PM