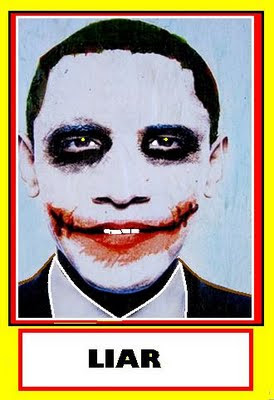 
The newly leaked document is one of the most controversial of the Trans-Pacific Partnership trade pact. It addresses a broad sweep of regulations governing international investment and reveals the Obama administration's advocacy for policies that environmental activists, financial reform advocates and labor unions have long rejected for eroding key protections currently in domestic laws.

Under the agreement currently being advocated by the Obama administration, American corporations would continue to be subject to domestic laws and regulations on the environment, banking and other issues. But foreign corporations operating within the U.S. would be permitted to appeal key American legal or regulatory rulings to an international tribunal. That international tribunal would be granted the power to overrule American law and impose trade sanctions on the United States for failing to abide by its rulings.

The terms run contrary to campaign promises issued by Obama and the Democratic Party during the 2008 campaign.


"We will not negotiate bilateral trade agreements that stop the government from protecting the environment, food safety, or the health of its citizens; give greater rights to foreign investors than to U.S. investors; require the privatization of our vital public services; or prevent developing country governments from adopting humanitarian licensing policies to improve access to life-saving medications," reads the campaign document.

Yet nearly all of those vows are violated by the leaked Trans-Pacific document. 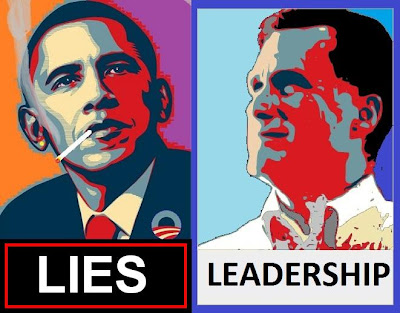