GUARANTEED NOT HALAL ASKS: IS IT SAFE TO BE A CHRISTIAN IN LIVERPOOL?

Demotix reports that the BNP and EDL “were protesting against the case of 11 Asian men from Rochdale who have been charged with child exploitation and sex offences.”

Casuals United, a group affiliated with the EDL, reported “Over 150 patriots were protesting at Liverpool Crown Court today where 11 of the 47 strong “Operation Matrix” Muslim paedophile gang are being tried.”

They gave an example that supports the unusual media blackout of such a significant court case.

“The protest was staged because information had been received that the Liverpool Echo had been warned by police not to report on the case so as not to upset “community cohesion”.”

"SOCIAL COHESION" IS CODE FOR PROMOTING DHIMMITUDE AND APPEASING THE FORCES OF ISLAMIFICATION.

THANK G-D THAT PATRIOTIC BRITS - LIKE THOSE IN THE EDL - WILL TAKE TO THE STREETS AND FIGHT FOR THEMSELVES IF THEIR GOVERNMENT WON'T FIGHT FOR THEM.

OF COURSE THERE WAS A COUNTER-DEMONSTRATION BY THE LEFTST UAF - WHICH EFFECTIVELY SUPPORTS ISLAMIFICATION. 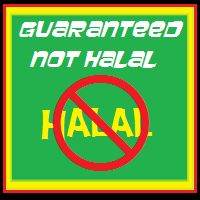 SO, WE MUST FIGHT BOTH THE ISLAMISTS AND THE LEFTISTS FOR OUR WAY OF LIFE, AND TO MAKE SURE WOMEN ARE FREE FROM FEAR OF BEING TREATED LIKE CHATTEL AND ARE ALWAYS IN TOTAL CONTROL OF THEIR OWN BODIES  AND THEIR SEXUALITY.

WOMEN LIKE LIVERPUDLIAN ABIGAIL CLANCY, WHO IS - THANK G-D - STILL GUARANTEED NOT HALAL, AND WHO (AS LONG AS THERE ARE BRITS WILLING TO FIGHT FOR THEIR CULTURE) WILL REMAIN "NOT HALAL" FOR YEARS TO COME!

ENJOY HER WHILE YOU CAN - AND FIGHT FOR HER WHEN YOU MUST! 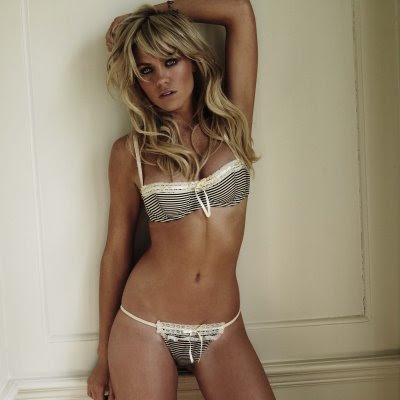 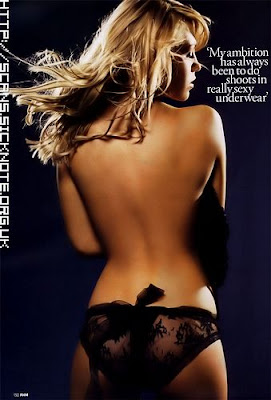 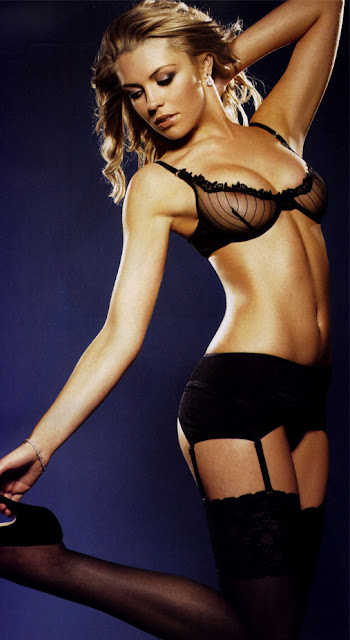 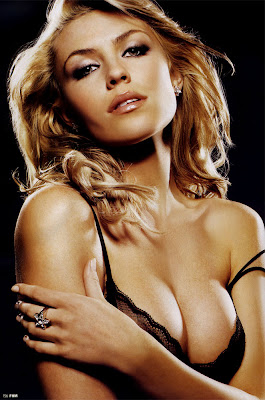 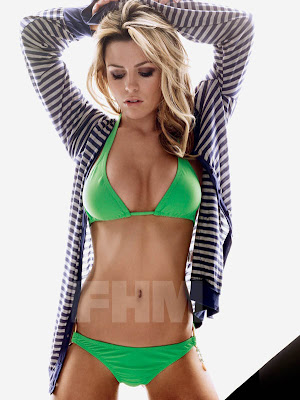 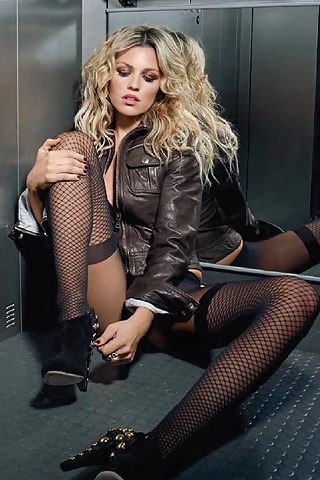 Posted by Reliapundit at 7:24 PM

Quite the looker, the eyes are the most alluring feature of this young woman.