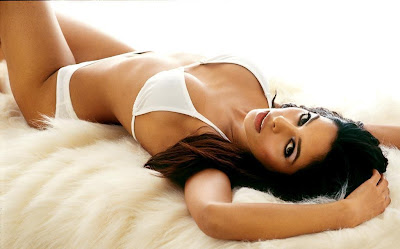 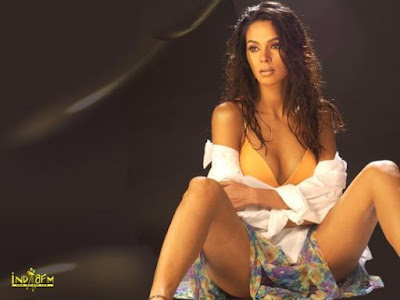 Ten years and two wars after 9/11, America’s struggle against Islamist terrorism is nowhere close to succeeding. And there is no better admission of failure than new airport security procedures to grope and fondle Americans. But if a superpower like America can’t vanquish this scourge, is there any force in the world that can?

There might well be: Bollywood, India’s flamboyant film industry. Just as the Beatles and Rock n’ Roll helped bring down the Kremlin, similarly, Bollywood might yet prove to be the undoing of Osama bin Laden and his noxious brand of Islamic fundamentalism.