AS HE PUBLICLY HUMILIATES THE ISRAELI PM, OBAMA REACHES OUT TO MUSLIMS - ACCORDING TO THE NYTIMES 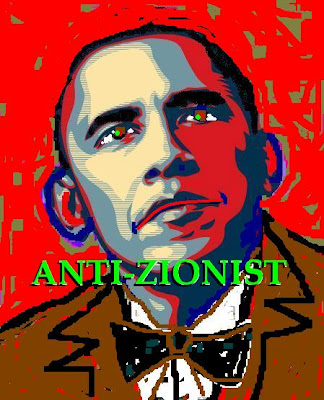 When President Obama took the stage in Cairo last June, promising a new relationship with the Islamic world, Muslims in America wondered only half-jokingly whether the overture included them. After all, Mr. Obama had kept his distance during the campaign, never visiting an American mosque and describing the false claim that he was Muslim as a “smear” on his Web site.

Rashad Hussain, 31, a White House lawyer, was appointed to become the United State’s special envoy to the Organization of the Islamic Conference.

Tariq Ramadan, who was barred from the United States under President George W. Bush, spoke to a New York audience in April.

Nearly a year later, Mr. Obama has yet to set foot in an American mosque. And he still has not met with Muslim and Arab-American leaders. But less publicly, his administration has reached out to this politically isolated constituency in a sustained and widening effort that has left even skeptics surprised.

The impact of this continuing dialogue is difficult to measure, but White House officials cited several recent government actions that were influenced, in part, by the discussions. The meeting with Ms. Napolitano was among many factors that contributed to the government’s decision this month to end a policy subjecting passengers from 14 countries, most of them Muslim, to additional scrutiny at airports, the officials said.

That emergency directive, enacted after a failed Dec. 25 bombing plot, has been replaced with a new set of intelligence-based protocols that law enforcement officials consider more effective.

Also this month, Tariq Ramadan, a prominent Muslim academic, visited the United States for the first time in six years after Secretary of State Hillary Rodham Clinton reversed a decision by the Bush administration, which had barred Mr. Ramadan from entering the country, initially citing the U.S.A. Patriot Act. Mrs. Clinton also cleared the way for another well-known Muslim professor, Adam Habib, who had been denied entry under similar circumstances. 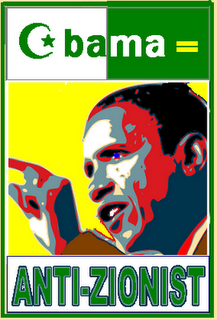 IF OBAMA REALLY WAS A CRYPTO-MUSLIM, THEN WOULD HE BE DOING ANYTHING DIFFERENTLY?

JEWS WHO SUPPORT OBAMA AND THE DEMOCRATS MIGHT AS WELL BE SUPPORTING CAIR AND FATAH AND HAMAS AND HIZBALLAH.

JEWS WHO CONTINUE TO SUPPORT OBAMA AND THE DEMOCRATS ARE JUDENRATE.

JEWS WHO VOTED FOR OBAMA IN 2008 CAN REDEEM THEMSELVES BY VOTING GOP THIS NOVEMBER.