ONE DAY LATER: BIDEN AND ABBAS: WHY ARE THESE TWO MEN SMILING? 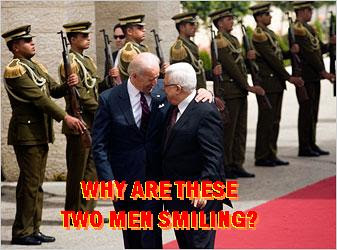 WHY ARE THESE TWO MEN SMILING?

Because they both condemn Israel.

Obama is trying to force Israel to give up east Jerusalem before the two sides have even returned to the bargaining table.

This is anti-Israel, anti-Zionist and antisemitic.

Jews who support Obama and Biden are supporting the enemies of Israel. 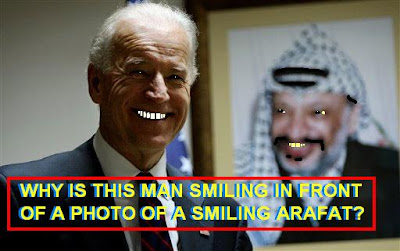