INDIAN ASTROLOIGICAL PREDICTIONS FOR 2010 - hey: it's more accurate than the models used to predict AGW! 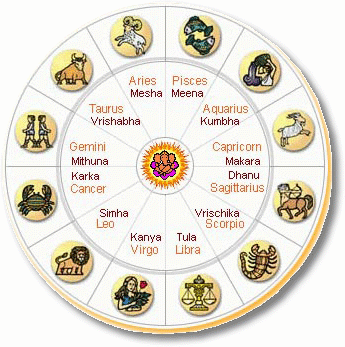 For entertainment value only.

When the most accurate Indian astrology predictions for year 2010 is within your arms reach, why to rely on untrustworthy and capricious predictions that do not have any scientific backing behind what they exert. Here you will be able to access the most scientific and precise forecasting for year 2010, which are comprehensive in nature and based on authentic and ancient principle of scientific Indian astrology. You will also get to know what your future holds for you in different areas of life such as career, finance, love, marriage, family and health etc. to unfold the events of the coming year. AstroCAMP presents Indian astrology predictions for the year 2010 that is based on the most accurate forecast method, which is going to show you the way in year ahead. So, how to get your 2010 horoscope? Just click on your zodiac sign to know enigma of your future in upcoming year 2010

I wish you all a great, happy, healthy, prosperous and safe New Year!
Posted by Reliapundit at 11:18 AM