WHERE IS THE ECONOMY GOING? 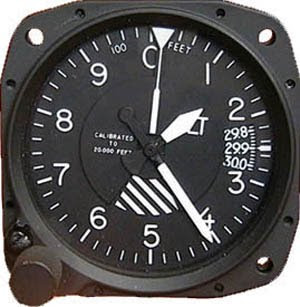 SOME SAY YES. SOME SAY NO.

My gut feeling is that the present recovery from the financial abyss will now be followed by a secondary downturn as the echoes of the first shock work thru the huge pond of liquidity the Central Banks have poured into the system.

All that liquidity was soaked up by the banking system and very little made it out to the real economy. Companies that did not immediately adjust to the crisis are now firing staff and changing course. If the consumer doesn't wake-up this holiday season it's gonna get real ugly.

Opec wants to get out of the dollar - or at least reduce its dominant role in oil trade.

China is holding too many dollars for their own good.

Japan likes the dollar as they depend on US protection.

The Arabs, China, Russia all want to weaken the USA.

Where do India and Brazil fit in?

Remember: a weaker $ does not necessarily = weak USA
A weak President does = a weak USA

In many areas of concern President Obama does not seem committed to any course of action - except to preserve his power and stay loyal to his own empty rhetoric.
Posted by northern seer at 10:05 AM