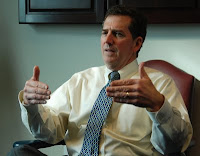 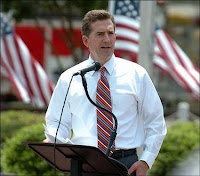 I think Jim Demint has been out front on all the issues, leading the counter-attack against Obama, Reid, Pelosi and the radical left.

Hondurans are therefore left scratching their heads. They know why Hugo Chávez, Daniel Ortega and the Castro brothers oppose free elections and the removal of would-be dictators, but they can't understand why the Obama administration does.

They're not the only ones.

Posted by Reliapundit at 9:28 AM