WE SCOOPED HOT AIR AND BYRON YORK BY THREE MONTHS:

September 29, 2009 Remember the controversy over the Pentagon policy of not allowing the press to take pictures of the flag-draped caskets of American war dead as they arrived in the United States? Critics accused President Bush of trying to hide the terrible human cost of the wars in Iraq and Afghanistan.

"These young men and women are heroes," Vice President Biden said in 2004, when he was senator from Delaware. "The idea that they are essentially snuck back into the country under the cover of night so no one can see that their casket has arrived, I just think is wrong."

In April of this year, the Obama administration lifted the press ban, which had been in place since the Persian Gulf War in 1991. Media outlets rushed to cover the first arrival of a fallen U.S. serviceman, and many photographers came back for the second arrival, and then the third.

But after that, the impassioned advocates of showing the true human cost of war grew tired of the story. Fewer and fewer photographers showed up. "It's really fallen off," says Lt. Joe Winter, spokesman for the Air Force Mortuary Affairs Operations Center at Dover Air Force Base in Delaware, where all war dead are received. "The flurry of interest has subsided." 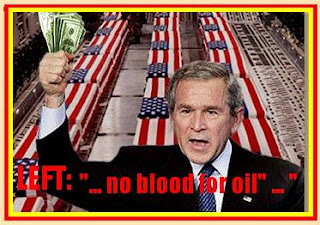 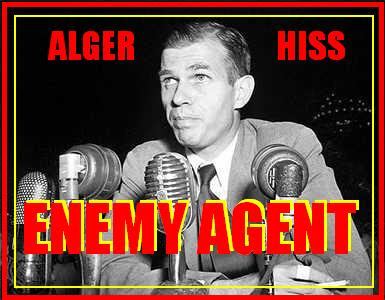 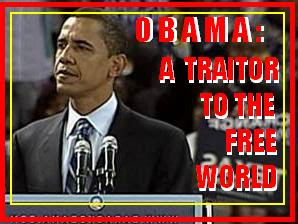 And the gravest threat to the West of all time.

REGULAR READERS KNOW THIS HAPPENS ALL THE TIME.

SPREAD THE WORD.
Posted by Reliapundit at 1:06 PM