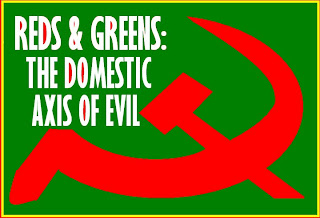 Unwilling to wait for Congress to act, the Obama administration announced on Wednesday that it was moving forward on new rules to regulate greenhouse gas emissions from hundreds of power plants and large industrial facilities.

Mr. Obama has said that he prefers a comprehensive legislative approach to regulating emissions and stemming global warming, not a piecemeal application of rules, and that he is deeply committed to passage of a climate bill this year.

But he has authorized the Environmental Protection Agency to begin moving toward regulation, which could goad lawmakers into reaching an agreement. It could also provide evidence of the United States’ seriousness as negotiators prepare for United Nations talks in Copenhagen in December intended to produce an international agreement to combat global warming.

“We are not going to continue with business as usual,” Lisa P. Jackson, the E.P.A. administrator, said Wednesday in a conference call with reporters. “We have the tools and the technology to move forward today, and we are using them.”

FASCISM IN THE SERVICE OF A HOAX - AND MAKE NO MISTAKE ABOUT IT, FOLKS: AGW IS A TOTAL EFFIN' HOAX; IN FACT, THE HOCKEY STICK HAS BEEN PROVEN TO BE A TOTAL FRAUD. 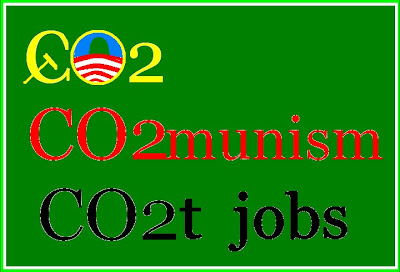 PERHAPS THIS IS WHY OBAMA AND THE ECO-LEFT IS ACTING SO SWIFTLY - AND UNDEMOCRATICALLY:

THEY WANT TO PUT IN PLACE THEIR LEFTIST REGULATIONS - REGS WHICH WILL HAMPER CAPITALISM - IN TIME TO TAKE CREDIT FOR THE IMPENDING COOLING PERIOD.

WE MUST NOT LET OBAMA GET AWAY WITH THIS.

IF OBAMA REALLY WAS A CRYPTO-MUSLIM AND/OR A LEFTIST AGENT, WHAT WOULD HE BE DOING DIFFERENTLY?

NOTHING.
Posted by Reliapundit at 10:25 PM