Mark Tapscott picks up the thread of yesterday’s Obamateurism and follows it back through the first seven months of the Barack Obama presidency. The failure to check with school districts on start dates before scheduling a national address to “schoochildren” is not an isolated fumble by the administration headed by the novice executive. It’s becoming a pattern of incompetence, which can be seen at all levels:

Now, the school speech was poorly thought out, both in concept and execution. The same can be said of Obama’s recurring unsuccessful attempts over the summer to “reframe the health care reform debate,” and the multiple mis-steps in responding to his Town Hall critics, beginning with the spectacularly inept branding of them as an “angry mob.”…

The lesson here is that the political ear that warns of potential mis-steps in a campaign is not the same one that works once you are elected and have to make the thousand decisions that come with daily governance of a central government that long ago become far too big and expansive to be effectively managed. This is why administration officials approach projects like the school speech without anticipating the explosion of negative public reaction.

So expect in coming months a growing theme in the media questioning the competence of those around the president. For liberals in Congress and the media, such a theme will provide a handy way of diverting blame from Obama’s shoulders for the succession of blunders, misteps and embarrassments that is surely coming.

How has this theme surfaced? It would be impossible to count them all, but we can get them into broad themes:

Who could have warned us that a man who served seven years in the state legislature and three years in the Senate would not have been prepared for the toughest executive position in the Free World? We did. Repeatedly. So did John McCain, and for that matter, so did Hillary Clinton.

THESE THREE LEFTIST JERKS SUCK AT THE BASICS: THEY DON'T KNOW HOW TO VET.

THEY DIDN'T PROPERLY VET DASCHLE, OR RICHARDSON OR GEITHNER OR VAN JONES.

THEY HAVE DONE NOTHING RIGHT.

ALL THEIR TROUBLES ARE OF THEIR OWN MAKING.

WE POSTED THE SAME THING IN MARCH, IN FEBRUARY.

REULAR READERS KNOW WE SCOOP THE BIGGIES ALL THE TIME WITH LINKS AND THE HARDEST-HITTING TERSE ANALYSIS AND COMMENTARY.

SPREAD THE WORD, BLOGROLL US, BOOKMARK US. 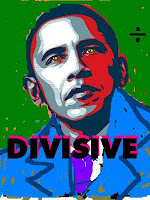 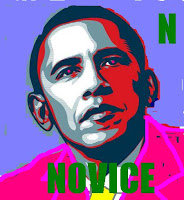 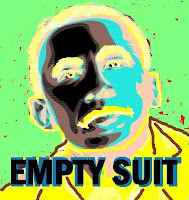 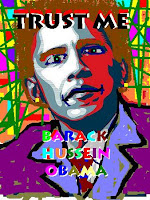 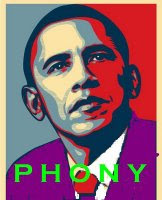 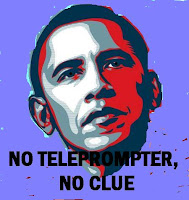 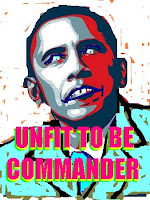 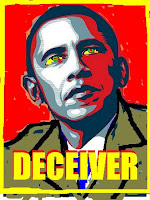