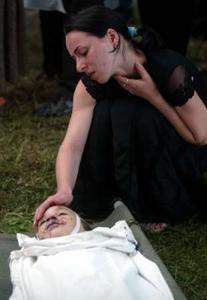 Several months ago Pastorius asked me if I thought there could be anything worse than a nuclear attack on an American city, worse than an American Hiroshima. Could I imagine something more devastating to the American psyche? 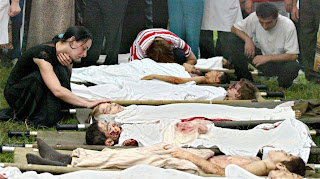 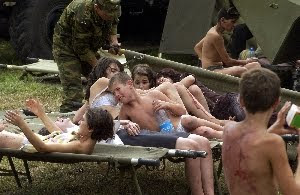 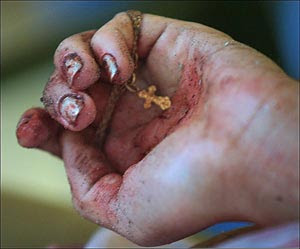 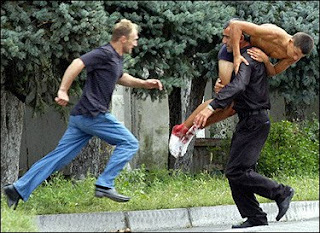 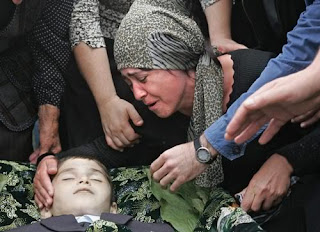 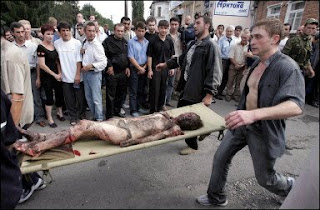 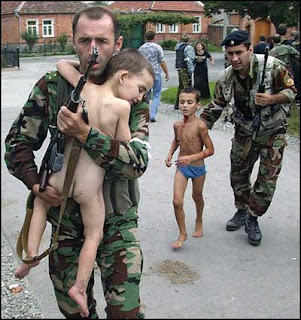 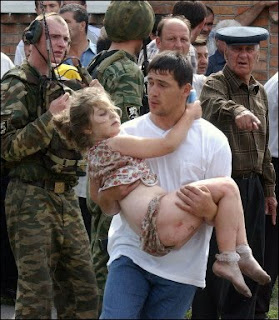 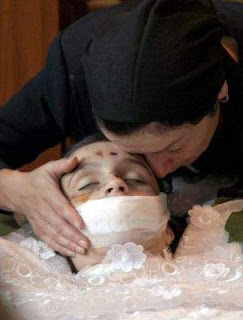 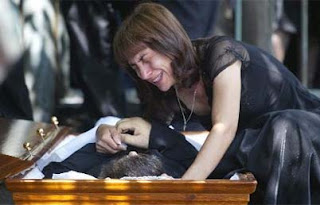 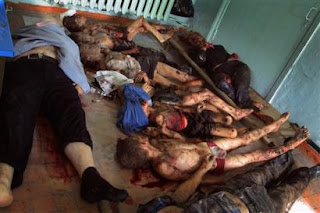 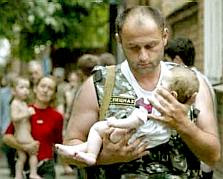 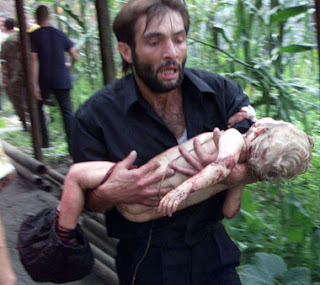 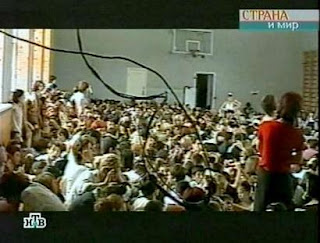 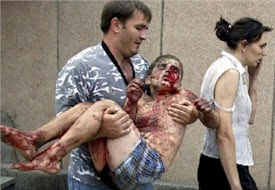 How many of you out there still think this War with Islam isn't worth fighting?

Can I think of something worse than an American Hiroshima?

I am a father.

You're Goddamned right I can.

UPDATE: (via Kwelos) - There is more to this atrocity than was ever published by the MSM. See links under 'Beslan - Child rape, torture and ritual murder' at The Religion of Peace™ Subject Index

The mainstream media were very reluctant to report the Beslan child-rapes and tortures. They also went to great lengths to conceal the Muslim identities of the terrorists, and the Islamic theology and sexual supremacist psychology that justified and motivated the sadistic aspects of this atrocity. This cover-up is all the more worrying as the Jihadists are almost certainly planning similar attacks on American schools: http://crombouke.blogspot.com/2010/01/beslan-child-rape-torture-enforced.html