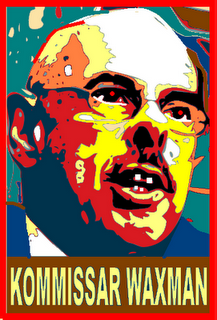 Waxman and Weiner and all the other leftists posing as libs want to rein in salaries at health insurance companies.

They have about as much right to do this as send me to a concentration camp for blogging.

They have a greater right to decide what baseball players should be paid; after all, baseball is a monopoly protected/exempted by the US Congress and it's also the national pastime.

Millions of families are prevented from attending games - or many games - because major league baseball is very expensive - the tickets, the parking, the beers and popcorn and cracker jack and hot dogs - they're three or four times as expensive in the ballpark as anywhere else. They expensive because the ballplayers make MILLIONS and so do the owners.

Congress could correct this by setting a limit on salaries and ticket prices and prices for everything else. 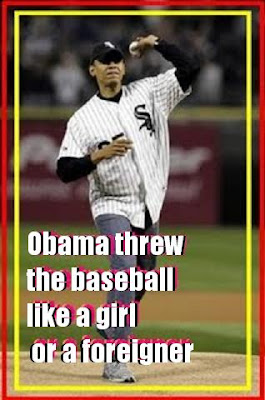 IT'S WAGE AND PRICE CONTROLS, THAT'S ALL!

It would be easy for them to do. Just write a 1000 page bill, pass it without reading it. Obama - who knows about as much about baseball as I do about the mating habits of pterodactyls - would sign it. DONE DEAL!

Then they could do all the other sports. AND THEN FASHION: AFTER ALL, CLOTHING IS A NECESSITY: SO WHY SHOULD DESIGNERS AND RETAILING EXECUTIVES MAKE A LOT OF MONEY!?! AND WHATTABOUT RESTAURANTS!? FOOD IS A NECESSITY, SO LET'S PUT A PRICE CAP ON EVERY DISH!!!!!

This is the natural progress of leftist logic, so called.

And it's dangerous. It's a grave and clear and present danger to our country.

It must be stopped.
Posted by Reliapundit at 6:23 PM