OBAMACARE WILL NOT PASS BECAUSE IT IS NOT SEEN AS "INCREMENTALISM"; IT IS SEEN AS TOO MUCH CHANGE TOO FAST - and it means Obama will be a one-termer! 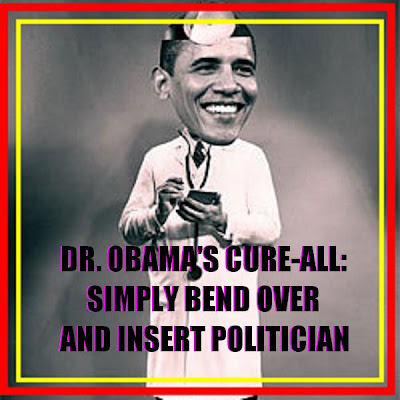 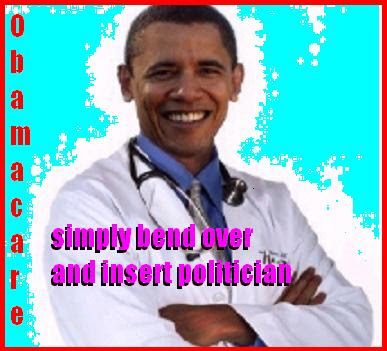 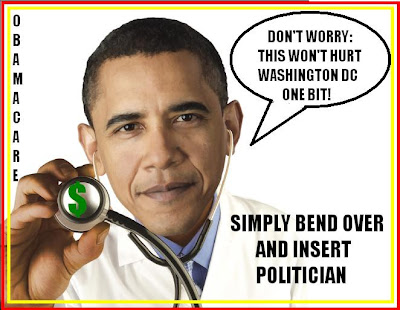 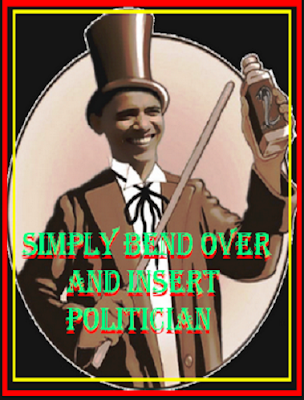 ROUND UP HERE - AND HERE IS A STORY ABOUT THE DESPERATE MEGALOMANIAC'S PLAN FOR THE PRESSER TONIGHT.
Posted by Reliapundit at 6:46 PM

I have always had a different take on Clinton getting reelected. It is my opinion that Timothy McVeigh is the ONLY reason Clinton got reelected. AFter 1994, the Media was Shell Shocked, as was Bill Clinton. Neither the Media nor Bill Clinton could figure out any meaningful response till Timothy McVeigh blew up the Federal Building. After that, the media went back to their old snarling self, attacking the new congress, especially Newt Gingrich as an "Extremist" etc. The Civilian groups that had organized to fight political fights (like the Tea Parties today) had the wind taken right out of their sails. No one wanted to be linked to Timothy McVeigh style extremism.
The bombing suppressed a LOT of political activism by the conservative base, and it emboldened the Left, the Media (same thing) and Clinton.

You give a very interesting perspective on why Clinton was reelected, but I have to disagree with your view. I think President Obama stands a good chance of getting reelected - especially if he reignites the young voters to vote for reelection. Despite his poor performance, it seems that his young supporters will continue to scream "Hope and Change" as Obama drives this country off of a cliff. Additionally, his poor performance is not enough to guarantee his not getting reelected. One only needs to look at history to see this. When President Lincoln ran for office, he was hardly known throughout the country (no name recognition) and he was despised by many Southerners (because of his antislavery views). Lincoln was not elected because he won the heart of the country, he was elected because the opposition did not have a strong opponent to run against him. The opposition had many opponents which split the votes....Make no mistake about it... Lincoln won the presidency with only about 30% support... In his way, I think conservatives are in the same danger. There is no real leader to garner the united support of everyone. This can be the conservative downfall in 2012. The good news is that the democrats will lose a large number of seats and quite possibly the supermajority in congress. I will be happy with this result as the government will once again act the way it was designed - a system of checks and balances. Once democrats lose their supermajority, Obama will no longer be allowed to run his shenanigans.