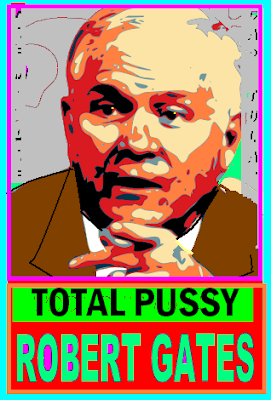 NKorea plans to fire missile at Hawaii on Independence Day...

Defense Secretary Robert Gates said he has ordered the U.S. military to take defensive measures should North Korea attempt to fire a ballistic missile toward Hawaii, even as officials express skepticism of the possibility.

“I think we are in a good position, should it become necessary, to protect American territory,” Gates told reporters at the Pentagon today. Gates said he has directed the deployment of a missile interceptor system known as Theater High Altitude Area Defense, or Thaad, to Hawaii and the positioning of a sea- based radar system near the U.S. state.

THIS IS A COLOSSAL WASTE OF TIME AND MONEY AND CREATES UNNECESSARY TENSION AND SUSPENSE.


AND HE CAN DESTROY ALL THE NORK NUCLEAR ASSETS WHILE HE'S AT IT.

TOO BAD HE AND OBAMA ARE TOTAL EFFIN' PUSSIES.
Posted by Reliapundit at 8:01 PM