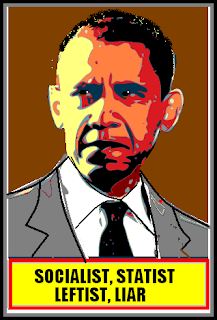 The national Vice Chairman of the Democratic Socialists of America (DSA) - a man named Joseph M... Schwartz - published an article last December where he laid out a set of very clear policy prescriptions for the incoming Obama Administration.

... it’s eerily illuminating to go through the full list of policy recommendations for Obama made by Schwartz in his article (and even more so given that he published this prior to the Inauguration): 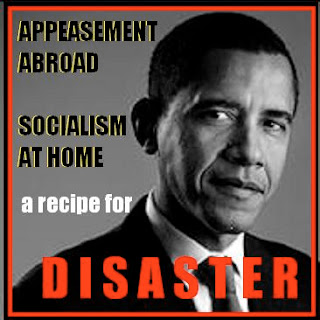 1. Act “boldly and quickly”, ignoring the separation of powers and checks and balances defined by the Constitution. Grade: A

3. Pass a massive stimulus package of at least $700B which includes major funding for job training. Grade: A/A

6. Demand equity shares in the banks and other corporations that are bailed out by the Treasury. Grade: A

7. Support the inclusion of a government-run insurance plan with healthcare reform initiative. Grade: A

8. Reverse Bush-era tax cuts on the wealthy. Grade: A 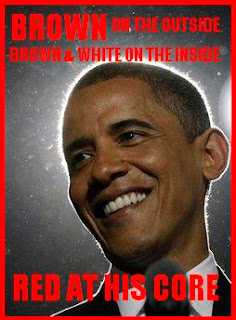 11. Require that consumer, worker, and government representatives be added to the board of directors of corporations receiving government aid. Grade: A-

12. Use whatever political capital is necessary to ensure passage of the Employee Free Choice Act. Grade: B+

Bottom-line: Obama is a socialist.

He didn't run as one. 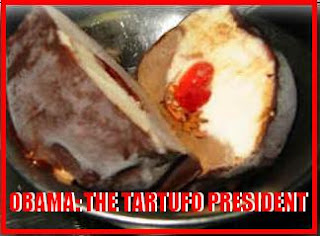 He didn't run as one. He didn't win as one. He won because he outspent spent McCain 8-to-1 and there was a stock market crash.

Obama has no mandate for what he's trying to do.

He has a pliant Congress and and sycophantic MSM.

Obama is brown on the outside; brown & white on the inside; and red in his core: he's the tartufo president.

That list of grades makes it clear what our nation is up against.

Thus far, the tide hasn't turned against BHO. Perhaps the question is this: Will the tide turn?

I'm not giving up, of course. But so many Americans are so damned deluded about BHO.

He's gonna make the oceans fall and the nations start to heal.

Reliapundit,
I mentioned this post of yours on today's radio show.