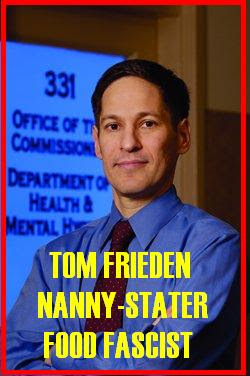 President Barack Obama on Friday named a public health activist who made New York the first U.S. city to ban smoking in restaurants to head the Centers for Disease Control and Prevention, the agency charged with protecting Americans from illnesses ranging from heart disease to new flu strains.

Dr. Thomas Frieden, 48, New York’s top health official since January 2002, also made the city the country’s first to ban the use of trans fats, which clog arteries and raise the risk of heart disease, from food prepared in restaurants…