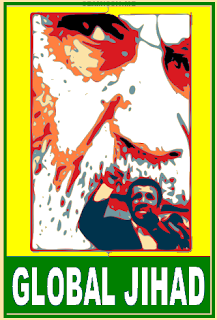 Israel Defense Forces Chief of Staff Gabi Ashkenazi on Monday said that while Israel was interested in exhausting diplomatic options against Iran's nuclear program, the army must nevertheless prepare itself for a military attack.

Ashkenazi, who is currently visiting the United States, has decided to cut short his trip in order to take part in a special cabinet session on negotiations for a deal to release abducted Israeli soldier Gilad Shalit.

During a visit to Washington, D.C., Ashkenazi met with Dennis Ross, the designated U.S. envoy to the Persian Gulf, and Secretary of State Hillary Clinton to discuss the Iranian issue. 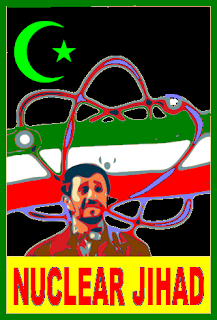 The IDF chief told Ross that Israel would not tolerate a nuclear Iran.

He said that a diplomatic approach to Iran's contentious nuclear program must be taken first, but said Israel must also prepare for other possibilities.

THE CHANCES DIPLOMACY WILL WORK ARE NIL. 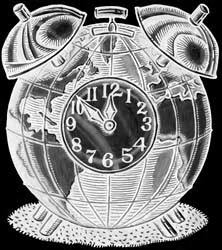 THEN, THE SH*T WILL HIT THE FAN:
IT WILL GET WORSE FROM THERE ON OUT - UNTIL IT GETS BETTER...