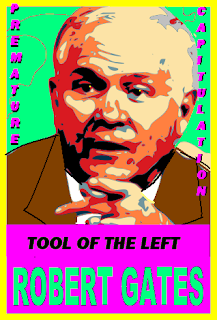 GATES SHOULD RESIGN BEFORE HE DOES THIS:

Two defense officials who were not authorized to speak publicly said Gates will announce up to a half-dozen major weapons cancellations later this month. Candidates include a new Navy destroyer, the Air Force's F-22 fighter jet, and Army ground-combat vehicles, the offi cials said.

More cuts are planned for later this year after a review that could lead to reductions in programs such as aircraft carriers and nuclear arms, the officials said.

As a former CIA director with strong Republican credentials, Gates is prepared to use his credibility to help Obama overcome the expected outcry from conservatives. 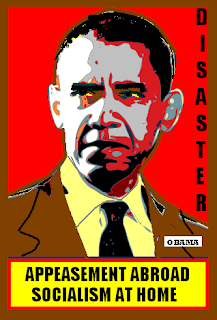 ... "There are so many people employed in the industry and they are spread across the country," William S. Cohen, former Republican senator from Maine who was Defense secretary in the Clinton administration, said in an interview. "Even though members of Congress may say, 'It's great that you are recommending the termination of X, Y, and Z,' they will also say 'that means 4,000 jobs in my state. Frankly, I can't go along with that.' "

Major weapons cuts could be an even tougher sell now, he added. "When you start talking about an economy that is in a state of considerable turmoil it becomes even more difficult," Cohen said.

RUSSIA JUST ANNOUNCED THEY'RE GONNA BE EXPANDING THEIR DEFENSE BUDGETS. 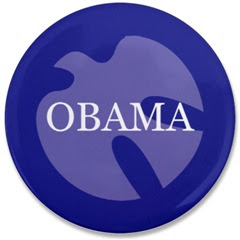 WE SHOULDN'T BE CUTTING OURS NOW...

BUT OBAMA IS A DOVE AND AN APPEASER, SO HE COULDN'T CARE LESS.

RUMMY WAS GREAT. WE MISS HIM VERY MUCH.
Posted by Reliapundit at 7:58 PM