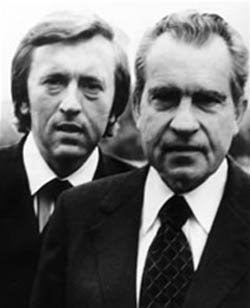 
They seem to forget that he ended the draft, ended the Vietnam War, opened China, brought the EPA into existence, signed the FIRST Clean Air/Clean Water Acts, invented detente and signed the first USSR-USA arms treaties, aided Soviet Jewry - and so on - IN JUST FIVE YEARS! 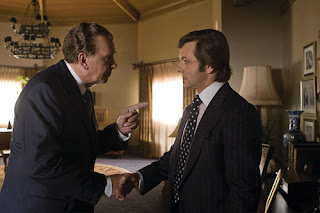 That's more long-lasting good for the whole world in 5 years than Carter and Clinton in their 12! (WITHOUT ALL THE BAD CRAP, EITHER! LIKE IRAN AND RWANDA!)


But because they can't get enough of Nixon-bashing they've done another movie about the great man: NIXON FROST based on the play which was based on actual interviews David Frost had with a discredited Nixon.

WHAT A BORE IT IS BEING LEFTIST!

I'd much rather someone - like MAMET maybe - wrote a play about the time NIXON MET WITH ELVIS! 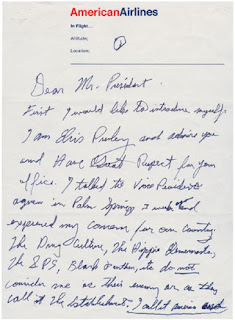 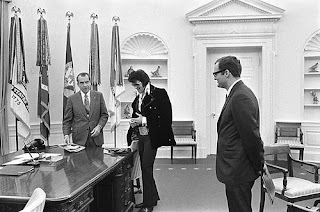 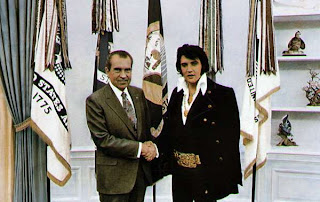 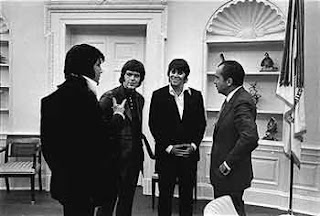 Posted by Reliapundit at 9:39 PM

I have been to the Nixon Library and Birthplace, it is pretty cool.

RN was a great man, a patriot and a visionary, particularly in foreign policy...

Nixon was a very *smart* man, not an especially a great man. He did some intelligent things with regards to foreign policy, yes, but he was hardly a patriot.

I lived through Watergate, in DC, and am amused how many people now want to idolize him. Why, just because he was a Republican?

Republican or not, he was far, far less right wing than most Republicans, and even some Democrats of recent history. But that was just because the whole contry was more middle of the road back in 70s than it has been in the past 15-30 years. Many of his actions were simply a response to the will of the public at the time.