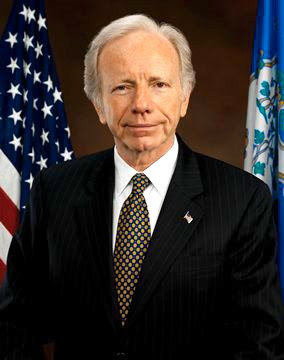 A MAN OF HIGH AND FIRM MORAL PRINCIPLES. HE PUT THE NATION AT WAR AHEAD OF PARTY LOYALTY.

CHRIS BUCKLEY IS A PUNK. 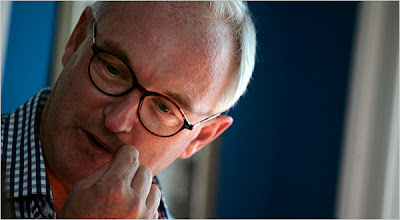 A SHADOW OF A WISP OF A SPLINTER OF A THREAD OF HIS OL' MAN, THE GREAT WILLIAM F. BUCKLEY - WHO WROTE CHRIS'S ILLEGITIMATE CHILD OUT OF HIS WILL.

HE HAS ENDORSED OBAMA, AND HIS ENDORSEMENT ANNOUNCEMENT DOESN'T HOLD WATER.

HERE'S WHY I CALL CHRISSIE A PUNK:

As William F. Buckley Jr.'s only child, satirist and former White House aide Christopher Buckley is poised to inherit a fortune worth tens of millions of dollars. But as Buckley waits for the estate of his late father to go through probate court in Stamford, a former Random House publicist is fighting in a Miami courtroom to increase the $3,000 a month in child support he pays for the special-needs son he fathered with her. Irina Woelfle's lawsuit blames 7-year-old Jonathan's learning problems, in part, on Christopher Buckley's refusal to have anything to do with the boy.

"The father is notably absent from the minor child's life," her lawsuit states. The legal proceedings involving Christopher Buckley's relationship with his third child — he has two older children with his wife — have received little attention. Details of the initial case that set the child-support parameters for Jonathan were sealed by Connecticut judicial authorities, who for years hid from the public such lawsuits involving prominent people.

It is becoming increasingly clear, however, that the Buckley family's efforts to keep Jonathan at arm's length don't end with Christopher Buckley. In his will, William F. Buckley Jr. leaves the contents of his estate to Christopher and the two children he fathered with his wife — and leaves no doubt that Jonathan will get none of the money.

"I intentionally make no provision herein for said Jonathan, who for all purposes ... shall be deemed to have predeceased me," wrote William Buckley, who died in February.

Jonathan, now 8, is the product of an Christopher's affair with book publicist Irina Woelfle. Caitlin, 20, and William, 17, are the author and former presidential speechwriter's children with his now-estranged wife, Lucy. Woelfle currently works as a publicist in Florida, where she filed suit against Christopher, seeking more child-support money.

Christopher, 56, author of the satiric novel "Thank You for Smoking," pays $3,000 a month. But Woelfle's petition says their son has special needs, and she's looking to put him into a private school near her Coral Gables home.

The suit, which was obtained by the Courant, pins the blame for some of the boy's behavioral problems on Christopher's complete lack of involvement. "The father is notably absent from the minor child's life," despite the mom's efforts to try to get him involved, the suit says. "As Jonathan gets older, he requires love, attention and a notable involvement in his life from his father," the suit says.

VOTE ACCORDINGLY.
Posted by Reliapundit at 8:19 AM