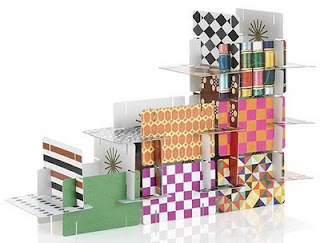 While everyone seems focused upon the Presidential election campaign perhaps a few tidbits from Denmark might be of interest:

While the police in Denmark would like us to believe otherwise, a war is smoldering between the Hells Angels and competing narcotics gangs - mostly made up of children of immigrants from the Middle East.

And in the context of the Global Financial Crisis, the National Bank of Denmark has taken over Roskilde Bank. Roskilde Bank made billions of dollars of loans to Real Estate speculators - some of whom are now being liquidated.

The Icelandic financiers who took Denmark by storm a few yeas ago via a slew of buyouts are in retreat, and the bank of Iceland has raised rates to protect the Icelandic Krone. 15.5%! Fear of a financial meltdown has cowered the major central banks into not raising rates to combat the rapid inflation of commodity prices. The financial markets requirements for liquidity and stability have trumped the goal of stable prices. The bursting asset bubble is a global problem which will cost people all over the world some of their disposable income - or maybe the roof over their heads.
Posted by northern seer at 4:57 AM

crashing? maybe correcting...but the move is reciprocal to the gains in the dollar