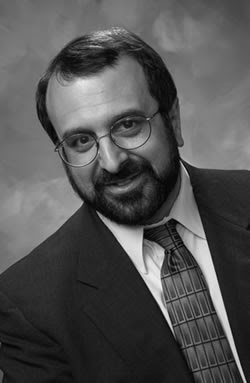 Is the preaching of Sharia Sedition?


From what I hear, there were sound quality problems in the first segment, and we actually got cut off the air right after we made a joke about the inferior size of Mohammed's manhood.

If the beginning of the show sucks, fast forward to fifteen minutes in and listen to the Spencer interview.

At the end of the show, there's an interview with Horst Scheinhaxe from the Council on American-Nazi Relations.


By the way, "Why is Sharia sedition?"

I'll let Wafa Sultan tell you about it: