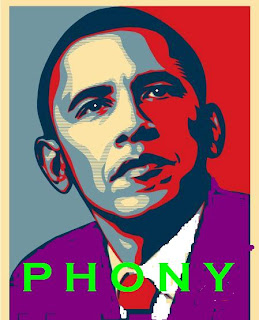 John McCain continued his push for regular town hall-style debates with rival Barack Obama, raising the challenge again Tuesday as his campaign calls for as many as 10 face-offs this summer. “As you know it has begun in earnest as you may have heard, Senator Obama and I might well be meeting soon in a series of town hall discussions,” McCain told business leaders gathered in the nation’s capital for the National Small Business Summit.

“Just the two of us, in direct conversation with voters. No need to turn it into a big media-run production with process questions from reporters, a spin room, and all the rest of it.

Just to keep things friendly, I also suggested that my opponent and I travel to these town hall meetings together in the same plane. I promise not to try and fly it,” joked the Arizona senator. 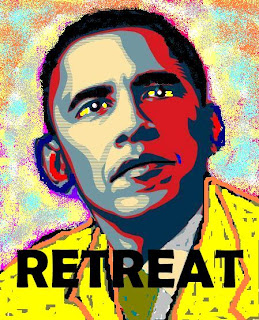 McCain, a naval aviator during the Vietnam War, was shot down and held captive for years. “…We need the town hall meeting,” he added. “Let’s stop yelling at each other and let’s stop having sound bites and process questions and those things. The American people want a respectful and civilized discussion.”

More intimate than the rallies that campaigns often hold inside gymnasiums or arenas, town-hall-style meetings allow candidates to speak at length and respond to questions proffered by voters rather than media personalities. McCain considers the format to be one of this strong suits and the Arizona senator held more than 100 of them in the run-up to the New Hampshire primary. 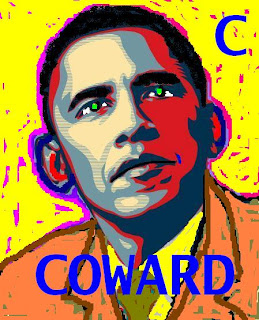 ROUND UP AT MEMEORANDUM.

OBAMA IS AVOIDING MCCAIN FOR GOOD REASON: IS AN ORATOR, NOT A TALKER; HE'S A SWEET-TALKING SMOOTHIE WITH A TELEPROMPTER AND A PREPARED TEXT OF PLATITUDES AND PODIUM, BUT NOT VERY GOOD AT ANSWERING QUESTIONS EXTEMPORANEOUSLY.

IN SHORT: OBAMA IS A PHONY AND A COWARD.

Love the illustrations! LOL! So true!!