OBAMA AND AXELROD FIGGER OUT HOW TO KEEP THE WOMEN'S VOTE

The Democrat party is a party based on ID politics, not on values. They want you to vote for them based on your membership in a group or class or segment, not based on your values. This is consistent with how they'd use the levers of power, too. Their statists and collectivists. 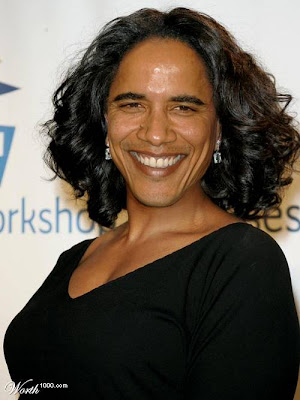 This primary season has ruptured an alliance between two of the groups which make up the core of their base: feminists and blacks. This rupture has lead to a big POTENTIAL problem:

Their big worry is simple: