The ethical country of China

China has a troubling history of using any means necessary to acquire its critical intellectual property.
The Raw Feed reports:

Prosecutors in Seoul, Korea, indicted an ex-LG employee for spying for a Chinese company in a case they say cost the South Korean economy more than $1 billion. The Chinese company, Changhong-Orion PDP-Chaihong, reportedly paid the LG manager $300,000 per year, an apartment and a car (he was still collecting his LG salary) in exchange for copying 1,182 files from the LG network and giving it to the Chinese company... 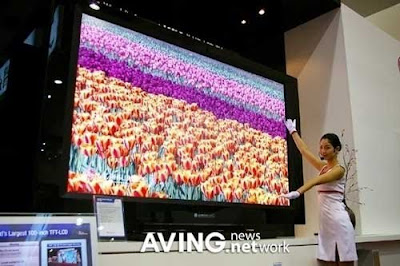