FIDEL, MUGABE, CHAVEZ, CARTER AND HILLARY: LEFTISTS WITH A CAUSE

I think it is important top remember that when Robert Mugabe came to power in 1980 he was seen as a benign force. BBC: 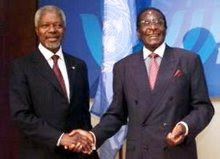 Rhodesia opposition leader Robert Mugabe has made a triumphant return to his home country after five years in exile.

Cheering crowds greeted Mr Mugabe's arrival in the capital, Salisbury, from Mozambique where he has been gathering support for his Zimbabwe African National Union (Patriotic Front) or Zanu (PF) party.

The Rhodesian black nationalist leader, who spearheaded a guerrilla war against the Salisbury government, told a tumultuous rally of supporters there would be no more injustice based on race and colour. An estimated 200,000 or more people were at the Zimbabwe grounds in the Highfield black township of Salisbury to greet Mr Mugabe.

It was by far the largest crowd to attend a rally given by any of the black political parties taking part in next month's election.

Chavez gave a similar assurance. Chavez LIED, TOO - though commies claim it was an "evolution": 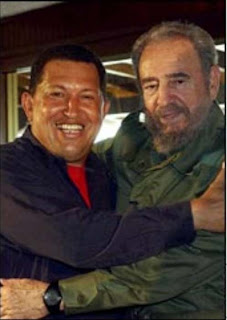 But the statement of Chavez that he is a Trotskyist reflects the leftward evolution of his political thinking and his personal growing radicalisation. At the beginning of the Venezuelan revolution in 1998 Chavez quite openly admitted that he was in favour of the "third way" and did not in any way challenge capitalism as such.

It was only in January 2005, at the time of the expropriation of Venepal, that he first said that "within the limits of capitalism there is no solution to the problems facing the Venezuelan masses" and that the revolution must go towards "socialism of the 21st century".

This change in his political thinking came about as a result of several things, he said, of the experience of the Bolivarian Revolution (trying to apply basic reforms such as free healthcare and education for all and being confronted by an armed uprising on the part of the capitalist class), reading and discussing.

Shortly before he declared himself to be a socialist, he had bought a copy of Trotsky's Permanent Revolution, at a meeting in Madrid where he spoke in front of an audience of workers and youth at the headquarters of the Workers' Commissions trade union (the CCOO). He obviously became very interested in the ideas of Trotsky, as these provided a socialist ideal, which was completely opposed to the Stalinist caricature that had fallen in the Soviet Union.

More or less at the same time, in an interview with Al Jazeera he explained that in his view, what had fallen in the Soviet Union "was not socialism, what was there had moved away a lot from the original aim of Lenin and of Trotsky, particularly after Stalin".

Fidel Castro insisted his ideology was, first and foremost, Cuban. "There is not Communism or Marxism, but representative democracy and social justice in a well-planned economy," he said at the time. 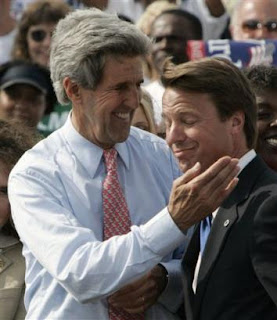 The current crop of leftists running for the Democrat Party nomination have given similar assurances - or have claimed that they only intend to: 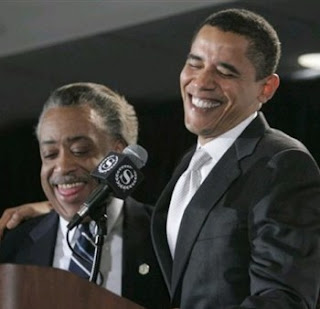 IT IS A MISTAKE TO BELIEVE ANY LEFTIST WHEN THEY CLAIM THEY HAVE A LIMITED AIMS AND MERELY WANT "ECONOMIC JUSTICE."

Or that they don't want less free speech, and just seek a return to the "fairness" doctrine. 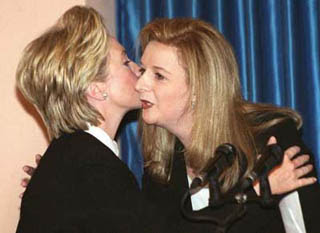 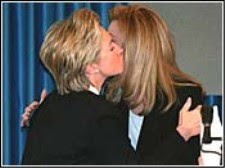 These lies are the exit ramp to the road to serfdom.

And as Zimbabwe once again proves, the road ALWAYS leads to a reduction in freedom and to poverty - for abundance is a by-product of liberty: ONLY FREEMARKETS CREATE ABUNDANCE.

REMEMBER: Mugabe's rise to power was facilitated by the same horrible leftist man who facilitated the rise of KHOMEINI: the "liberal" James Earl Carter. (Hat tip YID WITH LID.) 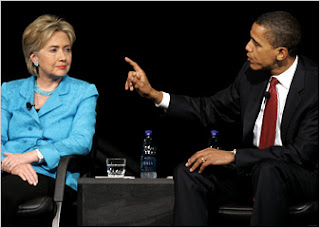 Hillary, and Obama and Edwards - the front-runners for the Democrat nomination - ALL promise similar policies to Carter - and Mugabe and Chavez:

It will have the same results:

the MISERY INDEX will soar, and tyrannical regimes inimical to the USA and the Free World will proliferate.

We must do whatever we can to prevent such a disaster.
Posted by Reliapundit at 10:21 AM