LIVE FREE? NOT IN EUROPE

The new Bruce Willis movie is called Live Free Or Die Harder. Pretty much everyone knows that, right?


Well, the people of Europe will not know that, because for some reason the name has been changed for the European audience.


Do you think some elites, either at the movie studio or within some obscure government bureaucracy, thought that the title sounded to much like Patrick Henry's "Give me liberty or give me death"?


Does the idea of Freedom not fly in Europe? I doubt our European brothers would agree with that. 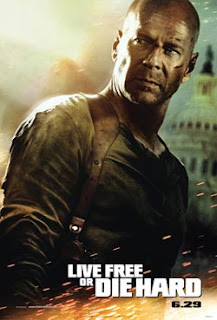 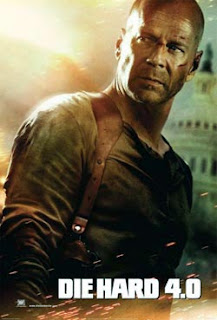