LEFTIST ECO-NUTSIES ANNOUNCE THAT 1950 WAS ECOLOGICALLY PERFECT, AND DEMAND THAT WE MAKE THE EARTH EXACTLY LIKE IT WAS BACK THEN 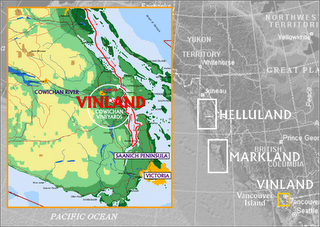 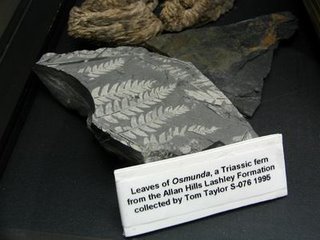 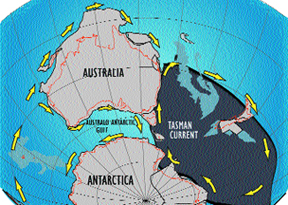 Sheesh: fuh-reekin glaciers once covered half the northern hemisphere!?!? Things change, and not all change is man-made, and not all is bad.

It is ludicrous to believe that nature can be static, or that homeostasis will always occur within our lifespans. Sometimes things may swing a little uncomfortably. We will just have to adapt. 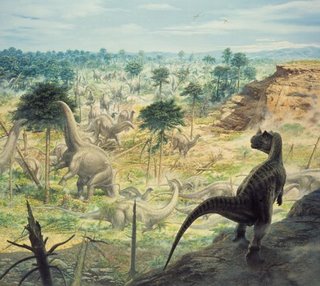 The Earth is very old, and has gone through many phases with great swings in climate and speciations and extinctions. IT IS NATURAL. Get used to it.

Besides: if the great north and great southern poles get warm, it might very well represent a HUGE INCREASE in arable land and fish stocks. Not to mention be a boon to global shipping. IOW: It'll probably be GOOD thing. Warming phases in the past have been okay: that's when Vinland and Greenland were settled.

MY ADVICE TO ECO-NUTSIES ON CLIMATE CHANGE. Shaddup and get used to it.

AND DON'T THROW AWAY YOUR POLITICALLY INCORRECT FUR COATS...

WE JUST MIGHT BE HEADED FOR ANOTHER LITTLE ICE AGE! Here: 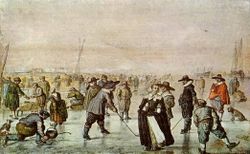 When most of us think about Ice Ages, we imagine a slow transition into a colder climate on long time scales. Indeed, studies of the past million years indicate a repeatable cycle of Earth’s climate going from warm periods (“interglacial”, as we are experiencing now) to glacial conditions.

... Evidence for abrupt climate change is readily apparent in ice cores taken from Greenland and Antarctica. One sees clear indications of long-term changes discussed above, with CO² and proxy temperature changes associated with the last ice age and its transition into our present interglacial period of warmth. But, in addition, there is a strong chaotic variation of properties with a quasi-period of around 1500 years. We say chaotic because these millennial shifts look like anything but regular oscillations. Rather, they look like rapid, decade-long transitions between cold and warm climates followed by long interludes in one of the two states.

The best known example of these events is the Younger Dryas cooling of about 12,000 years ago, named for arctic wildflower remains identified in northern European sediments. This event began and ended within a decade and for its 1000 year duration the North Atlantic region was about 5°C colder.

... Whether the pathway for propagation of climate change is atmospheric or oceanic, or whether changes in oceanic and terrestrial sequestration of carbon may globalize effects of climate change, as suspected for glacial/inter-glacial climate changes, are open questions. Yet we begin to approach how the paradox mentioned above can happen: Global warming can induce a colder climate for many of us.

... Our main message is not just that, however. It is that global climate is moving in a direction that makes abrupt climate change more probable, that these dynamics lie beyond the capability of many of the models used in IPCC reports, and the consequences of ignoring this may be large. For those of us living around the edge of the N. Atlantic Ocean, we may be planning for climate scenarios of global warming that are opposite to what might actually occur.

Negroes and Mexicans knew their place back in those days.

And even though we had just faught a fratricidal war for them; the jews still did not have as much power as they do now. The myth of the holocaust was not yet fully established.

The Greenies are absolutely right. Things were better back then.

Whites can survive Tel-Aviv being a crater.