IF KOFI WAS BRAVE, THEN HE'D CRITICIZE THE ENEMY 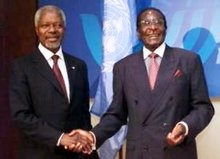 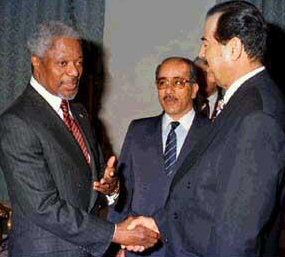 SHORT ANSWER: Post modernism has disarmed much of the West and made them self-loathing cowards incapable of defending modernity.

FULL ANSWER: From VDH, HERE.
Posted by Reliapundit at 12:34 PM