ARE DEMOCRATS HAVING A FLASHBACK? MCGOVERN TO MEET WITH CONGRESS ON WAR 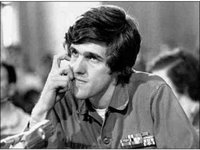 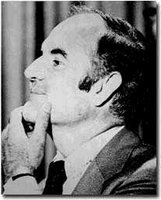 Serious nostalgia trip. It seems the Democrats want to make the same mistakes they made in Viet Nam, and so they're bringing in the same guy who helped them blow it all 32 years ago. The Associated Press reports:

"McGovern to meet with Congress on war": "George McGovern, the former senator and Democratic presidential candidate, said Thursday that he will meet with more than 60 members of Congress next week to recommend a strategy to remove U.S. troops from Iraq by June."

I can hear it now: "Come home, America." 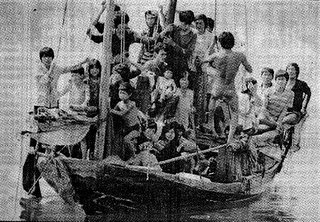 HERE'S THE TRUTH: When we abandoned Viet Nam in 1975 (two years after the last US tropps left), there was a massacre, as the freedom we had worked to bring to people collapsed out from underneath them, and the communists moved in and began killing. Tens of thousands of desperate Viet Namese people fled the massacre by jumping into boats and heading for the United States.

And, the Democrats seem to want to do all that again; this time to the Iraqis.


Have they no conscience? 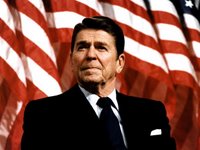