UPDATED: There must be a sane, rational reason for this, right? Let's try to figure out what that is. Down at the bottom of this post I am including info about Interpol from their website at the U.S. Dept. of Justice. 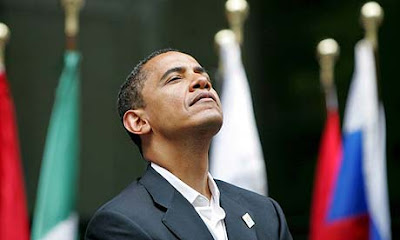 After initial review and discussions between the writers of this analysis, the context was spelled out plainly.

Inviolable archives means INTERPOL records are beyond US citizens' Freedom of Information Act requests and from American legal or investigative discovery ("unless such immunity be expressly waived.")

Property and assets being immune from search and confiscation means precisely that. Wherever they may be in the United States. This could conceivably include human assets - Americans arrested on our soil by INTERPOL officers.

Earlier from Weasel Zippers - via Reliapundit:

UPDATE: MUCH MORE HERE.
Posted by Pastorius at 3:37 PM