THE REAL MAN OF THE YEAR: "... the guy who invented the camera phone" 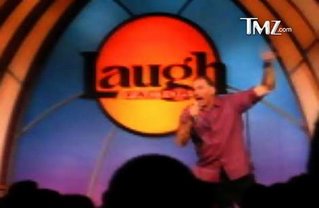 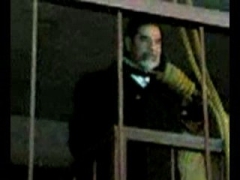 The Time Magazine "Man of the Year" (or as it's now P.C.-called, "Person of the Year") has always been a joke.

Some years they had no choice but to do what was right, like naming George W. Bush in 2000, but most of the time, it's politically motivated. When they named Mikhail Gorbachev, "Man of the Decade" for the 1980s, you knew where the publication stood.

My view has been that we should start giving awards and recognition to people that deserved them, even when it may seem incredibly sarcastic or unusual. Last August, I floated the idea that a Pulitzer Prize should be given to the creators of Photoshop for allowing journalists to doctor photos in order to bash the Iraq War, the Jews, and all the other bete noir's the MSM so hates. Why not?

On a less sarcastic note, I think a man (or woman) we should honor this year on the cover of Time (rather than "You") should be the guy who invented the camera phone.

Without this nifty invention, or I guess combination of two separate inventions, we might never have seen the two of the biggest stories of the year: Kramer's racial tirade and Saddam Hussein's execution. I don't know if there is another technology device that has had a bigger impact on the news this year.

Reliapundit adds: Welcome PAJAMAS MEDIA readers. This post is by one of TAB's eight excellent co-bloggers: Jim Rose. Check out the whole blog, and come back frequently. And Happy New Year!
Posted by Jim Rose at 2:11 PM

IF YOU ASK ME... THIS IS ONE OF THE BEST POSTS OF THE YEAR!