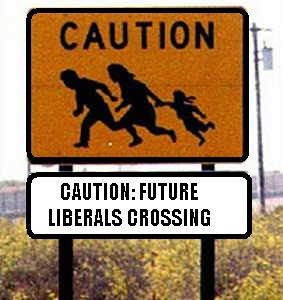 The huge increases in migrants over the last decade were partly due to a politically motivated attempt by ministers to radically change the country and "rub the Right's nose in diversity", according to Andrew Neather, a former adviser to Tony Blair, Jack Straw and David Blunkett.

He said Labour's relaxation of controls was a deliberate plan to "open up the UK to mass migration" but that ministers were nervous and reluctant to discuss such a move publicly for fear it would alienate its "core working class vote".

As a result, the public argument for immigration concentrated instead on the economic benefits and need for more migrants.

... Sir Andrew Green, chairman of the Migrationwatch think tank, said: "Now at least the truth is out, and it's dynamite.

"Many have long suspected that mass immigration under Labour was not just a cock up but also a conspiracy. They were right.

The chairmen of the cross-party Group for Balanced Migration, MPs Frank Field and Nicholas Soames, said: "We welcome this statement by an ex-adviser, which the whole country knows to be true.

"It is the first beam of truth that has officially been shone on the immigration issue in Britain."

WITHOUT THEIR LEFTIST ALLIES WITHIN OUR GATES, OUR FOREIGN ENEMIES WOULDN'T STAND A CHANCE!